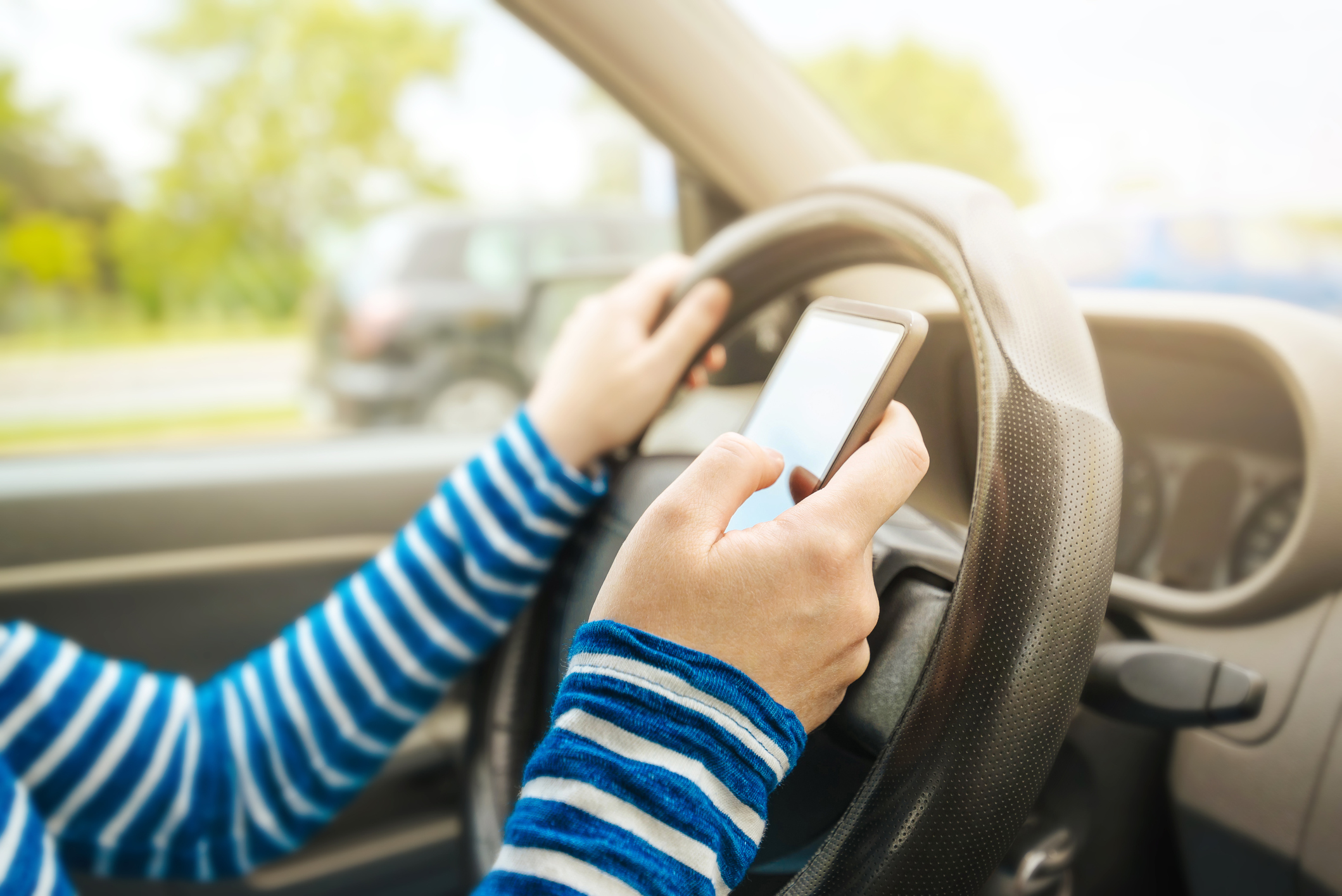 Are you aware of the Georgia texting law? Did you know Georgia even had such law?

Well, Georgia has a no-nonsense type of law relating to texting and driving. Have a look and we will expand on whether such law is making much head way in the world of safe driving.

Accidents Caused by Texting and Driving

The law and many other texting laws across the country got us thinking: do texting laws make much difference? This very question was studied by the University of Alabama – Birmingham as they set out to determine if certain legislation actually makes a difference in preventing traffic deaths and car accidents. A study published in 2014 found that primary texting bans that apply to all age groups resulted in a 3% reduction in traffic fatalities. The primary texting bans were aimed at young drivers – which resulted in an 11% reduction in distracted driving deaths.

What about the rest of the driving population?

According to the study, drivers 21 and older were most affected by a ban on all hand-held devices. They found that younger drivers are texting and driving, while older drivers are using their phones for different reasons: email, conference calls, maps, etc.

Do Texting While Driving Laws Help?

How is a law effective?

According to the University of Alabama – Birmingham, the texting laws across the country cannot be effective if these 4 items are not in place:

To truly serve as a deterrent, laws must be enacted by our state’s legislature and then enforced by law enforcement. Therefore, the next time you find yourself pulled over and you are wondering why, you may want to look down at your hand to see if you just sent a text. Obey the law and don’t text and drive.