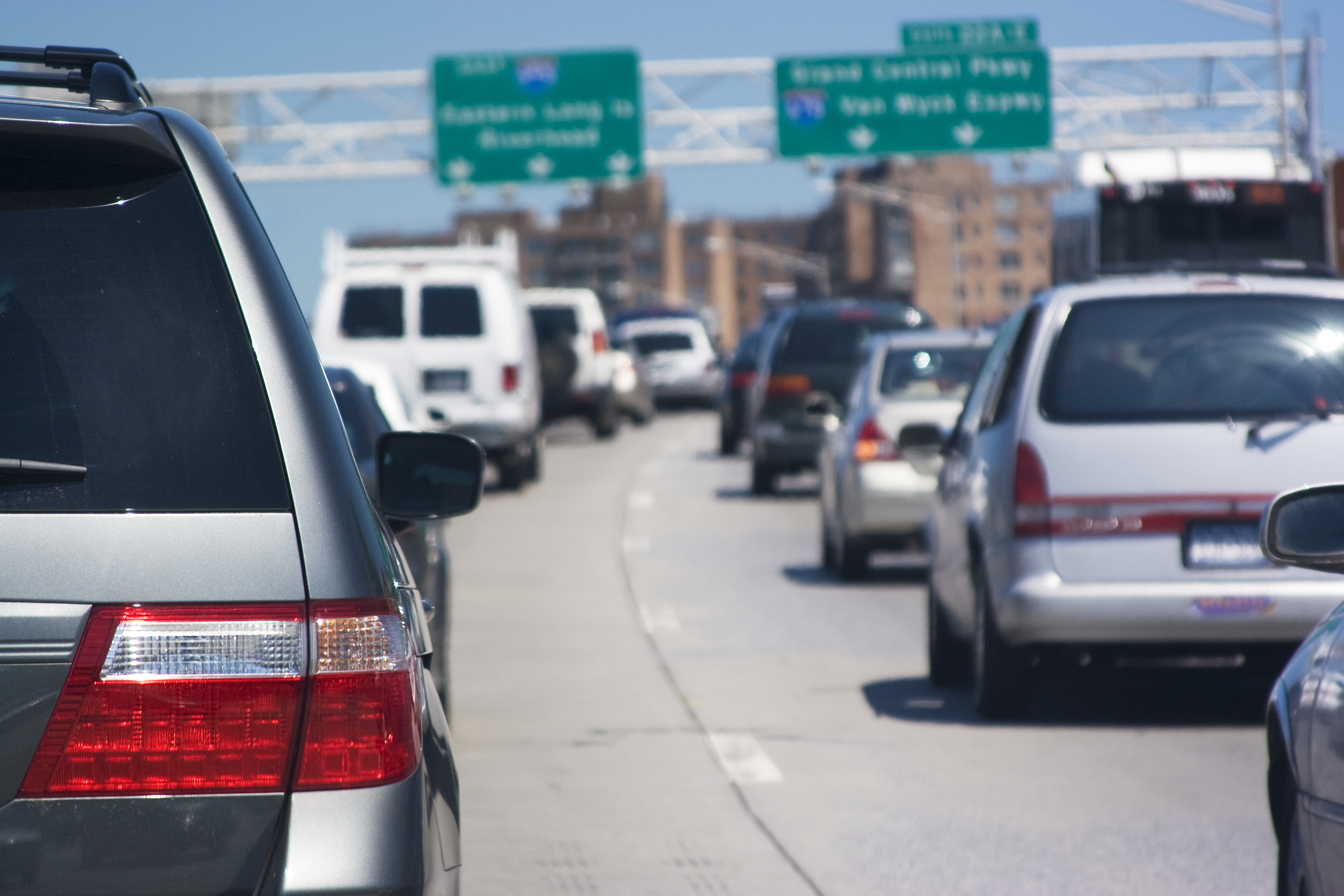 No matter why or where we drive, being involved in a car accident isn’t on anyone’s wish list.  When it comes to driving in Atlanta, there are certain safety precautions, and even common courtesies, that everyone should practice on the road. One substantial approach is to leave enough space between your car and the car in front of you. According to a recent study done by Insurify, Georgia was found to be the 2nd worst state, after Idaho, for tailgating, or following too closely.

How to Avoid an Accident Caused by Following Too Closely

What to Do After a Car Accident

By doing our part as drivers, our daily commutes and driving behavior can be changed for the better. At Kaine Law, we are dedicated to those individuals who have suffered bodily injury due to the negligence of other drivers. If you have questions regarding your car accident, please contact our office immediately at (888) KAINE-LAW or by using this form.