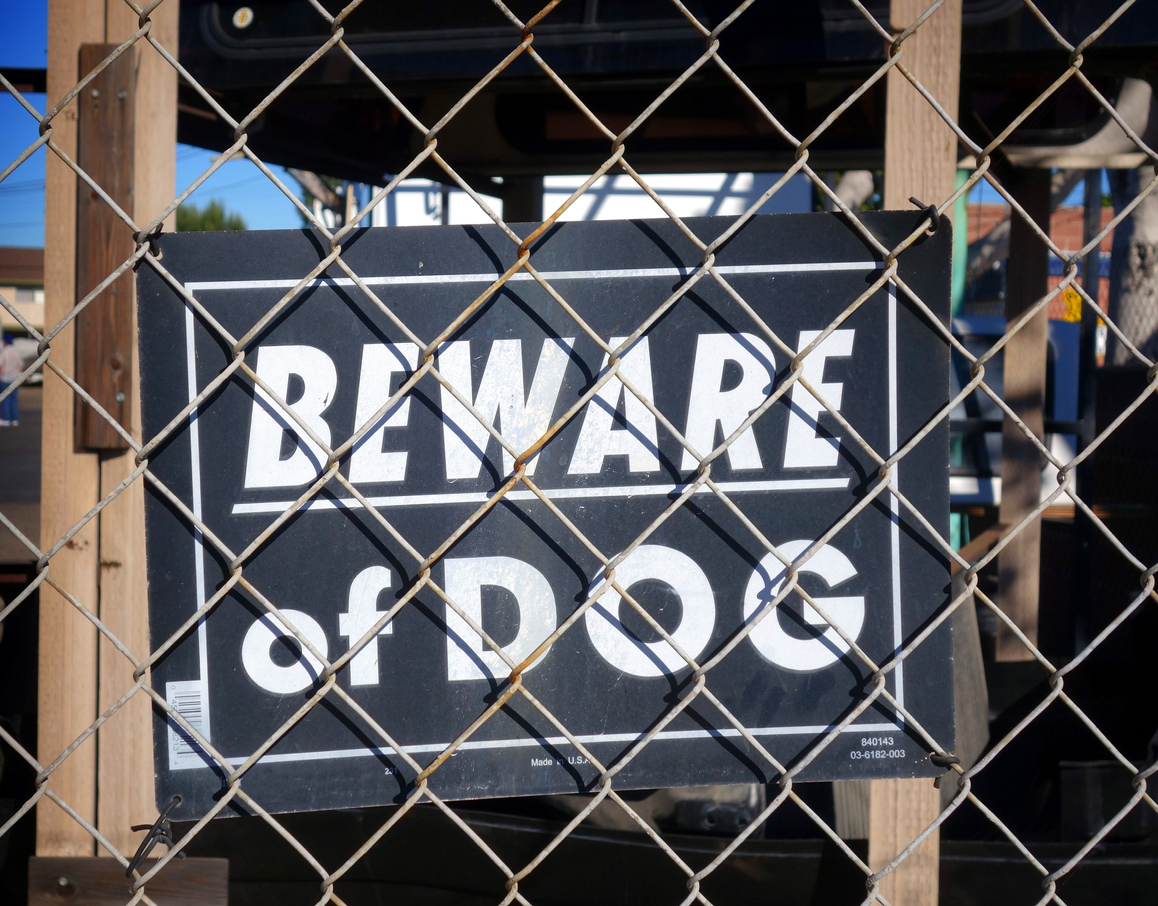 Insurance companies are noticing a “bite” on policies across the nation and it is something we shouldn’t ignore. Over the years, we’ve posted a number of blogs discussing dog bites, including one about a little girl who was bitten by a dog in Georgia; only one example of the thousands of claims made each day.

Historically, as the temperatures climb, and we approach warmer weather, insurance companies see a surge in claims involving people attacked by dogs in Georgia.

A 60-pound dog attacked a mailman in Phoenix, AZ, to which the dog’s owner said, “this has happened before, just file a report.” It seems that this type of situation has happened so often that Arizona has become the most expensive state for dog bites. According to a recent survey, homeowners’ insurance policies payout an average $57,000 to settle dog bite claims where a dog attacks a child, mailman, bicyclist, delivery person or United States postal carrier. Arizona’s average dog bite settlement is $20,000 higher than the national average of $37,000 per claim.

Prevent from Being a Georgia Dog Attack Victim

Annually, during the month of May, the U.S. Postal Service hosts National Dog Bite Prevention Week in order to raise awareness about dog bites across the country. They hope that homeowner’s insurance companies, dog-based organizations and dog lovers, all pay attention to this campaign in an effort to reduce the number of dog attacks each year.  The campaign encourages all owners to keep their dogs on a leash at all times, muzzled or contained behind a fence.

Although the number of dog injury claims has fallen (9% in the last 12 years) – the cost associated with aggressive or vicious dogs has risen (94% to $571 million).  This amount includes other damages like a dog chasing a bicyclist causing them to fall and injure themselves, or worse.  Even more concerning is that children under the age of 14 account for 1/3 of all dog attack victims.

Medical costs, alone, increased 139% between 2008 – 2012.  Like the little girl in Georgia, dog attack victims are usually required to undergo rabies vaccinations and tetanus shots after suffering a dog bite. Additionally, homeowner’s insurance policies may have to pay double if a dog attacks a delivery person or U.S. Postal worker – one time for the dog bite victim and a second time to cover the cost of a replacement employee to take over the injured worker’s job.

At Kaine Law, we take dog bite cases seriously and we want to help anyone who has fallen victim to this type of incident. This summer, please be extra careful before interacting with a strange dog – even if the dog looks harmless. For dog owners, do your part to protect everyone by keeping your dog on a leashed or behind a fence.