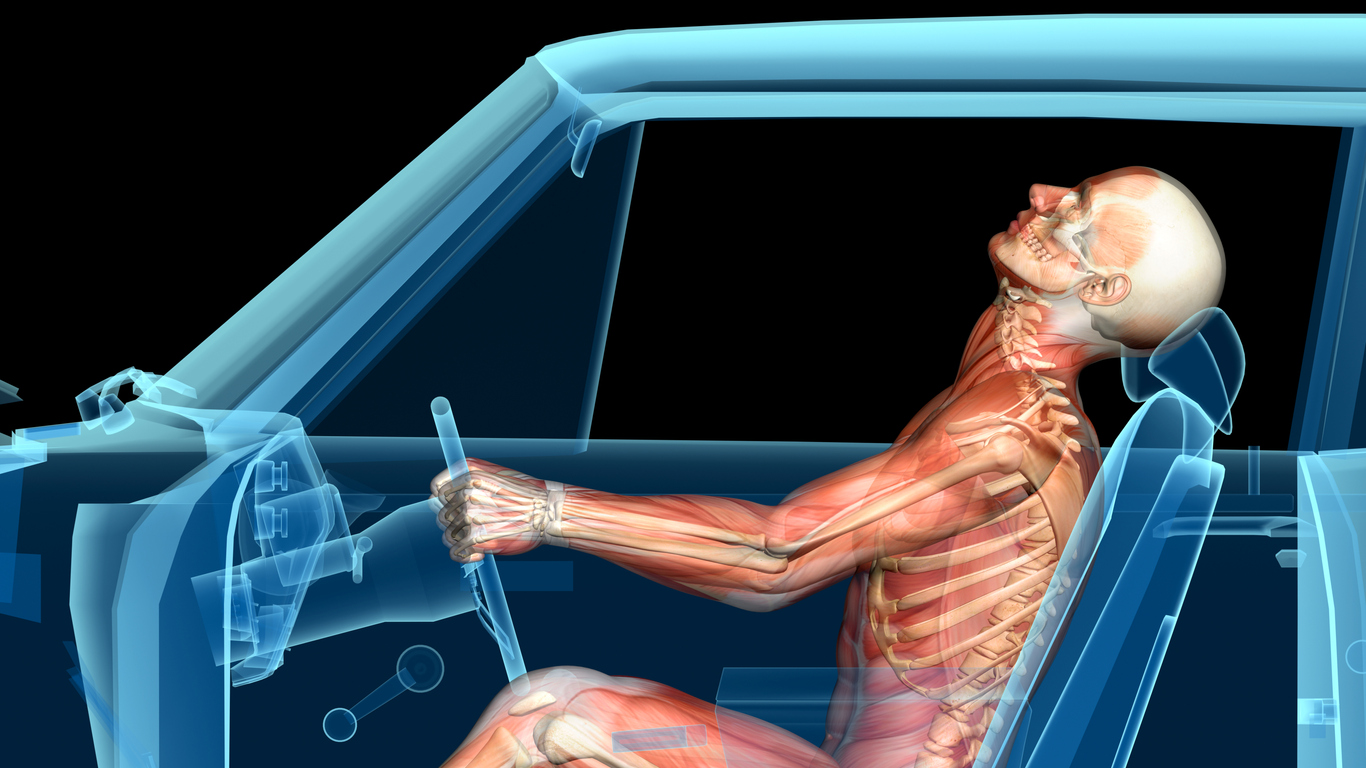 The hood of the car behind you is underneath your trunk.

Rear-end accidents range anywhere from both people jumping out of their cars, inspecting the property damage and then leaving the scene, to calling the police to get a police report because a car is a total loss. Rear-end accidents occur almost every single day (28% of all crashes are fender benders) and it can leave a lasting impact.

Two major points when dealing with a rear-end collision:

Who is at Fault for Causing a Car Accident?

Sometimes, it’s not easy to determine who is at-fault in a fender-bender. It can become a battle of one driver’s opinion versus the other’s or a “he said / she said.”  However, the general rule of thumb is the tailing driver is at fault. Insurance companies believe that regardless of why the driver in front stops, the person tailing is at fault because there wasn’t a fair amount of distance between vehicles (i.e., following too closely; O.C.G.A. § 40-6-49).  It is easy to determine liability when you see the front end of one vehicle smashed and the rear of the other car smashed – it seems like a no-brainer for an insurance claim.

Was Anyone Injured in the Car Accident?

Almost more importantly, determine whether or not anyone suffered bodily injuries from the car accident. Before pointing the finger or getting an insurance company involved, it’s important to know whether or not anyone was injured. The most common injury from a rear-end car accident is whiplash. Whiplash is when your head and/or neck ligaments are jerked and stretched due to the force of the impact caused by the car accident.

A whiplash injury can range from mild to severe – sometimes resulting in chronic pain if not seen and appropriately treated. Those who suffer whiplash will begin to feel pain within the first 24 hours after a car accident. If you experience headaches, stiffness of the neck, dizziness, blurred visions, memory loss or ringing in the ears, you should immediately see a doctor.

A car accident, big or small, should never be taken lightly. If you find yourself in a situation where you have been hit or injured in a car accident, contact us today. We want to help you recover, for all of your bodily injuries and property damage, from the at-fault driver’s insurance company.