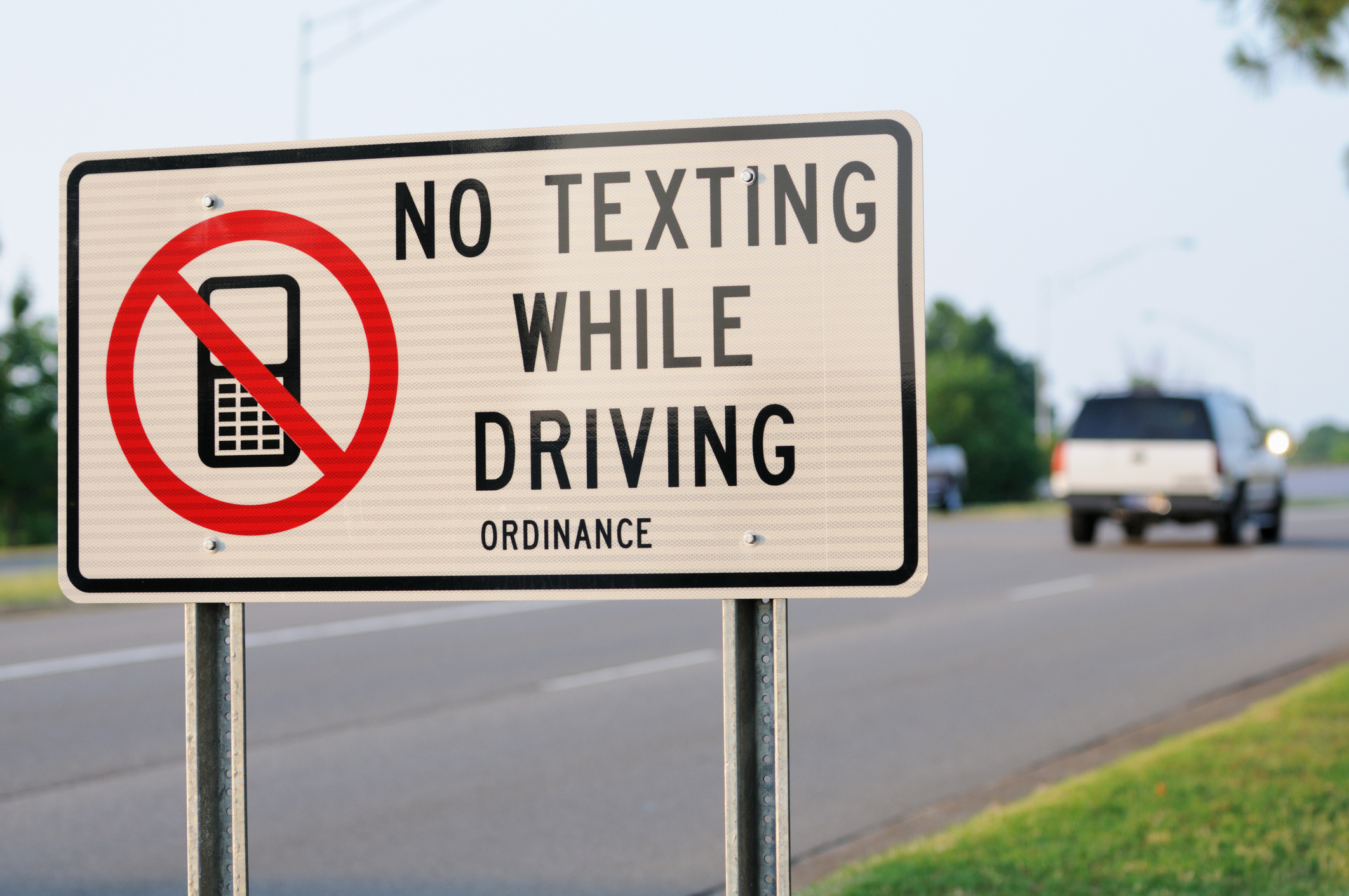 There are millions of excuses one can give to “justify” driving recklessly or dangerously. Unfortunately, those individuals don’t necessarily consider speeding, driving while texting or running a red light, to be either reckless or dangerous. These types of behavior have become “normal” for drivers to do because they either a) haven’t been caught (yet); or b) believe that they can safely multitask while driving.

A recent study done by AAA, focused on “behavior” while driving. The study found that bad driving behavior exists in every age bracket – young and old. However, AAA ranked the millennials, ages 19-24, as the worst behaved drivers on the road. Within that specific age range, 88.4% of drivers admitted to speeding, texting while driving and running red lights in the last 30 days.

Many millennials admit that their parents stress, “not texting and driving” or “speeding”, yet they see their parents exhibit these bad behaviors. Young drivers (ages 19 – 24) were found to be twice as likely as older drivers to send a text or even respond to a text while driving. In addition, over half of this age group was found to have run a red light when they could’ve easily stopped. What is more frightening is that 12% of these young drivers believe that it’s okay to speed through a school zone – an average of 10 mph over the speed limit.

Car Accident Deaths are on the Rise

It should come to no one’s surprise that the National Safety Council just released statistics, which reveal a continuous increase in the number of car accident fatalities. According to the study, 40,000 people were killed on U.S. roads in 2016.  This marks a 15% increase within 2 years. The council believes that bad driving behavior, distraction and the need for harsher traffic laws, is to blame for the number of accidents and deaths.

All in all, we need to be proactive in reducing the number of traffic accidents and roadway deaths. While parents are constantly trying to keep their children safe, they too need to practice what they preach. The only way that we can effect real change and see safer driving behavior is to lead by example and show our young people that following the traffic laws is essential to safety and survival.