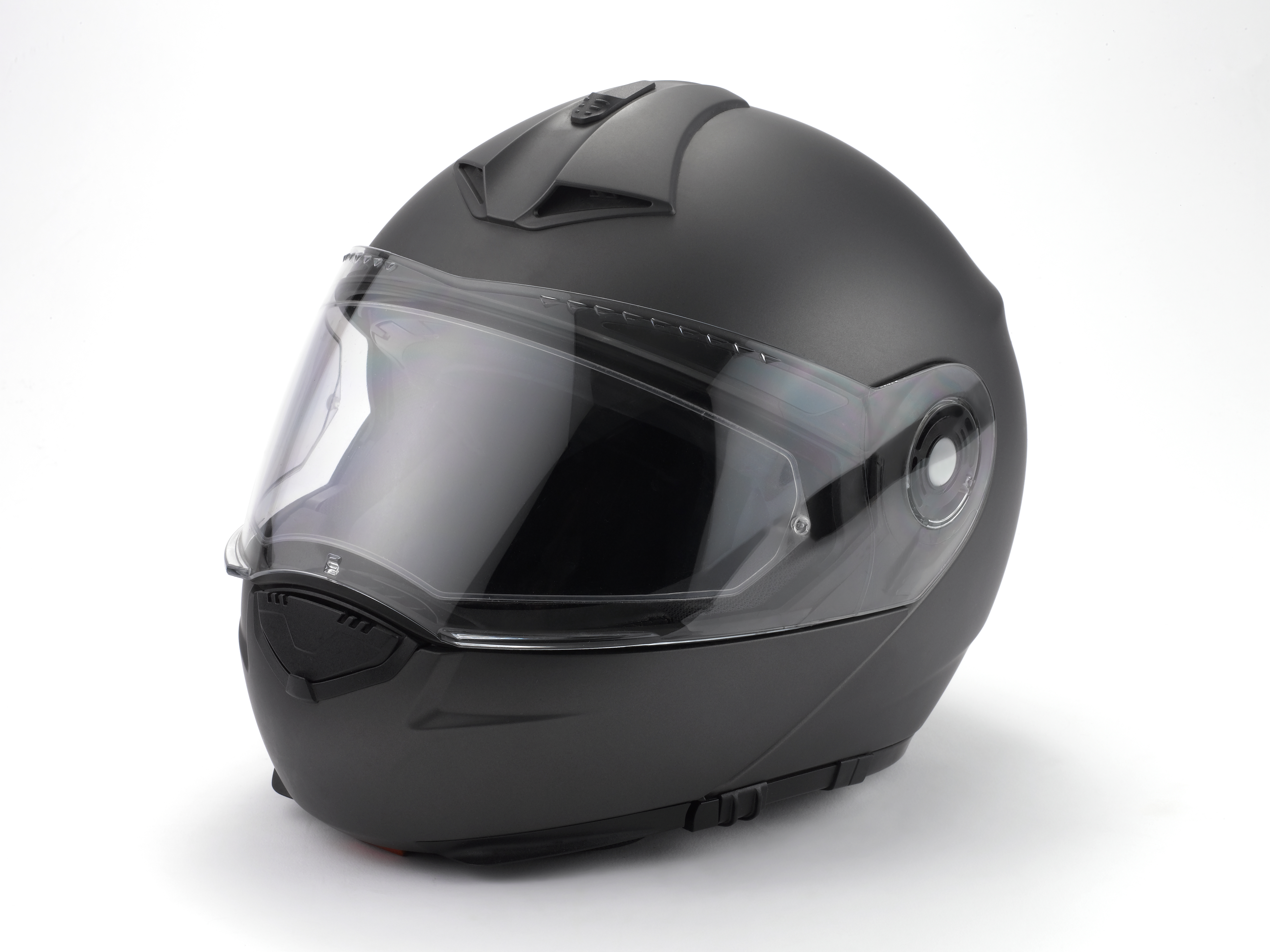 Whether you are the driver or passenger on a motorcycle, it’s important to take the proper safety precautions. While we cannot control whether other drivers pay attention, look twice before changing lanes or keep a safe distance, riders can take certain steps to make the riding safer. Some safety precautions for motorcyclists have differed throughout the years; one of them being whether a helmet protects the cervical spine (neck) in an accident.

Under Georgia law (O.C.G.A. § 40-6-315), no person shall operate or ride a motorcycle without a helmet.  Georgia is considered to be one of the more regulated states regarding helmet laws; and while many riders may not appreciate Georgia’s conservative approach, as Georgia motorcycle accident attorneys who have represented countless numbers of injured motorcycle riders, we do see that helmets save lives (and necks).