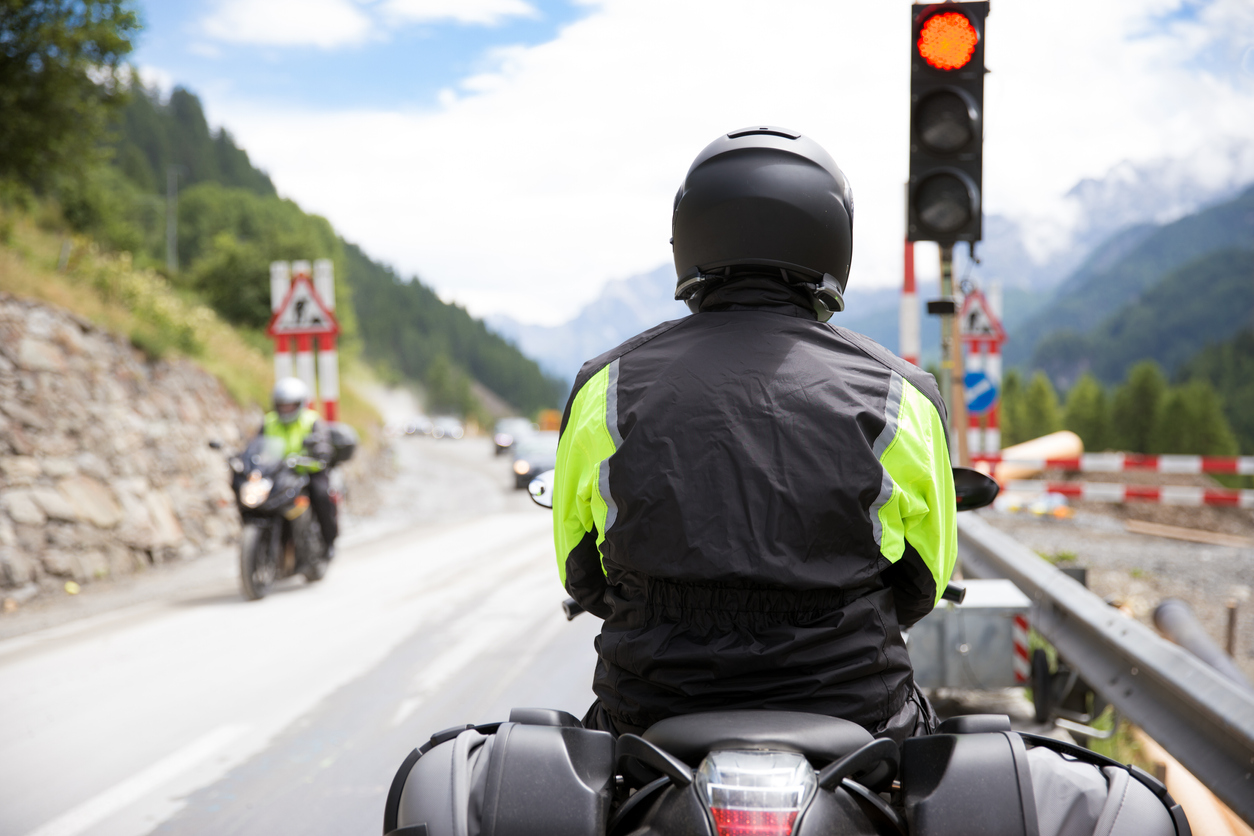 In 2015, the Georgia legislature passed the “Motorcycle Mobility Safety Act” bill, but Georgia’s then Governor Nathan Deal vetoed the Bill. This Bill, which is commonly referred to in other states as the “Dead Red Law,” permits bicyclists and motorcycle riders to carefully ride through a red traffic signal.

(B) The driver cautiously proceeds through the intersection with reasonable care and consideration for all other applicable rules of the road.

Essentially the Bill required riders to use common sense. The law would allow individuals to use their own judgment to “lawfully” proceed through a red traffic light when they encounter a non-responsive traffic light.

Why would Georgia’s Governor veto the Bill?

Former Georgia Governor Deal issued the following statement explaining his rationale as to why he vetoed the Bill:

While I am sympathetic to the concerns and causes of motorcyclists and bicyclists, this legislation does not provide an adequate solution and presents a confusing exception to motorists. Furthermore, Senate Bill 76 would eliminate the current 15-inch height restriction placed on motorcycle handlebars. Motorcycles equipped with handlebars more than 15 inches in height pose a safety hazard due to the increased difficulty in steering and decreased control. In 2014, crashes involving motorcycles and bicycles accounted for 13 percent of the fatalities on Georgia roads, and I do not see how this legislation will enhance roadway safety. Therefore, in the interest of providing the necessary roadway safety Georgians deserve, I hereby veto Senate Bill 76.

Like any law, there are pros and cons. Many cyclists and motorcycle riders believe that they should have the right to make a responsible decision – especially when their motorcycle frequently may fail to trigger the traffic light’s sensor. However, officials from the Federal Highway Administration say that it is far too dangerous to leave this decision to riders. Instead, they suggest that a technical solution should be found to ensure uniform traffic laws and resolve the common failures of motorcycles not triggering traffic light sensors. They fear that a dangerous precedent would be set if motorcyclists are allowed to “run a red light” or proceed “through a controlled intersection” unchecked.

While both sides make valid points, everyone can agree on the importance of safety. In 2014, 709 people were killed and an estimated 126,000 people were injured in crashes that involved the running of a red light. Over half of those killed were pedestrians, bicyclists and people in other vehicles who were hit by the vehicle running the red light. So for safety-sake, maybe Governor Deal’s decision to veto the law makes for “common” sense.