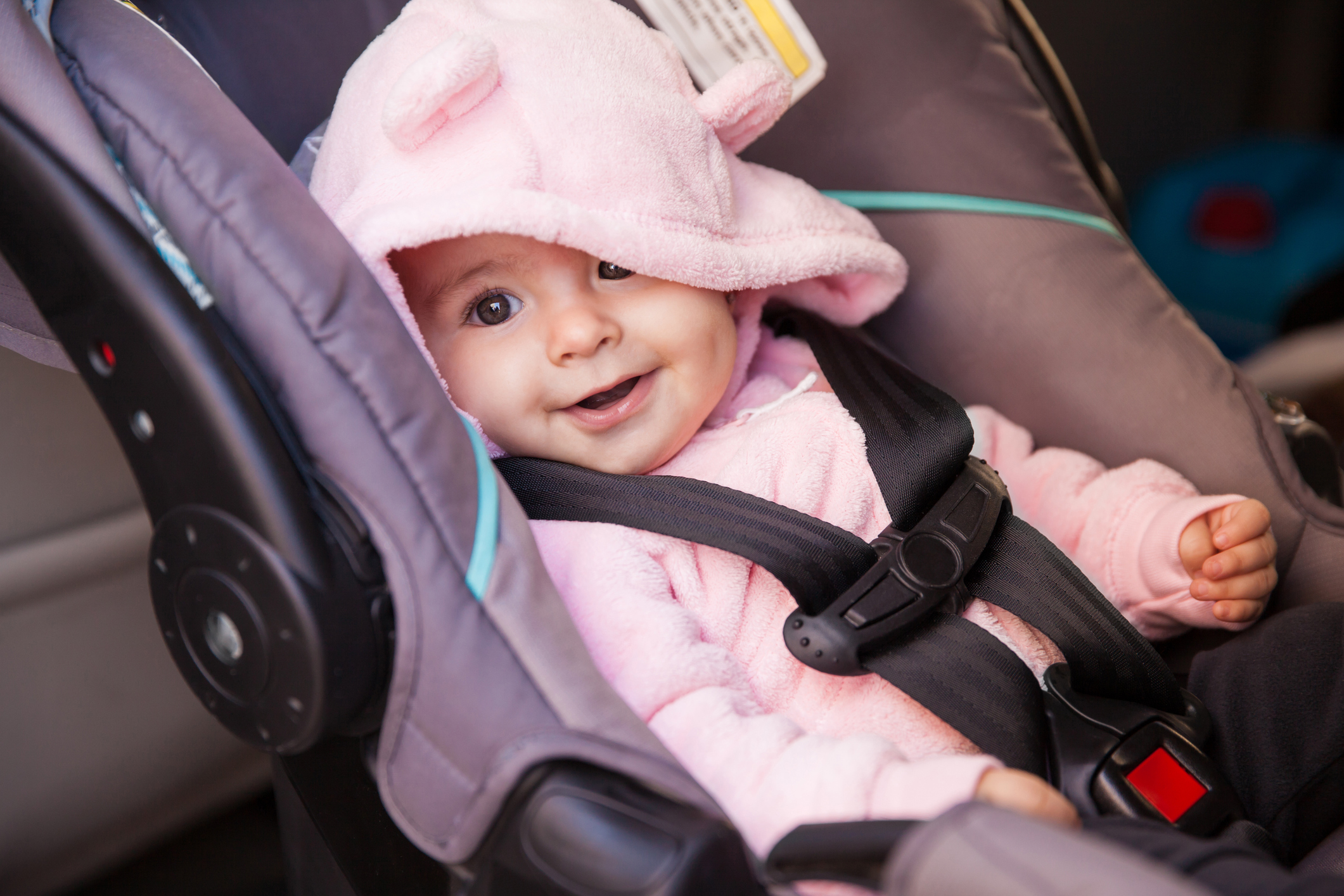 1,346 —- That is the number of children who died in car accidents in 2015. Although the numbers have not yet been published for 2016, it is expected that the number of deaths will continue to rise. Many of these deaths can be prevented if children were properly restrained in the vehicle.

This week (September 17 – September 23, 2017) is dedicated to National Child Passenger Safety and the National Safety Council (NSC) believes that child restraints systems should go beyond state requirements. Their message is one that goes beyond state laws or legal jurisdictions, but speaks to the way that children travel. Their position is:

Lastly, it has become a mission of the NSC to support the passage of “primary enforcement” for all children under a certain age. Only 34 states currently have a primary enforcement and the group is looking to mandate it on a national level. In Georgia the following law (O.C.G.A. § 40-8-76) states:

(b)(1) Every driver who transports a child under eight years of age in a passenger automobile, van, or pickup truck, other than a taxicab as defined by Code Section 33-34-5.1 or a public transit vehicle as defined by Code Section 16-5-20, shall, while such motor vehicle is in motion and operated on a public road, street, or highway of this state, provide for the proper restraint of such child in a child passenger restraining system appropriate for such child’s height and weight and approved by the United States Department of Transportation under provisions of Federal Motor Vehicle Safety Standard 213 in effect on January 1, 1983, or at the time of manufacture, subject to the following specific requirements and exceptions:

(A) Any such child weighing at least 40 pounds may be secured by a lap belt when:

(i) The vehicle is not equipped with both lap and shoulder belts; or

(ii) Not including the driver’s seat, the vehicle is equipped with one or more lap and shoulder belts that are all being used to properly restrain other children;

National Child Passenger Safety week is dedicated to helping families keep their children safe. Unfortunately, too many children have lost their lives because they were not properly placed in their car seat and/or the car seat was not secure. According to the Centers for Disease Control and Prevention, correctly used child safety seats can reduce the risk of death by 71% among infants, 54% among toddlers and 45% among young children. Please take this opportunity to join the NSC in keeping our children safe while riding in the car. Don’t let a simple, preventable accident take the life of your child!

For more information on this article, contact Kaine Law.