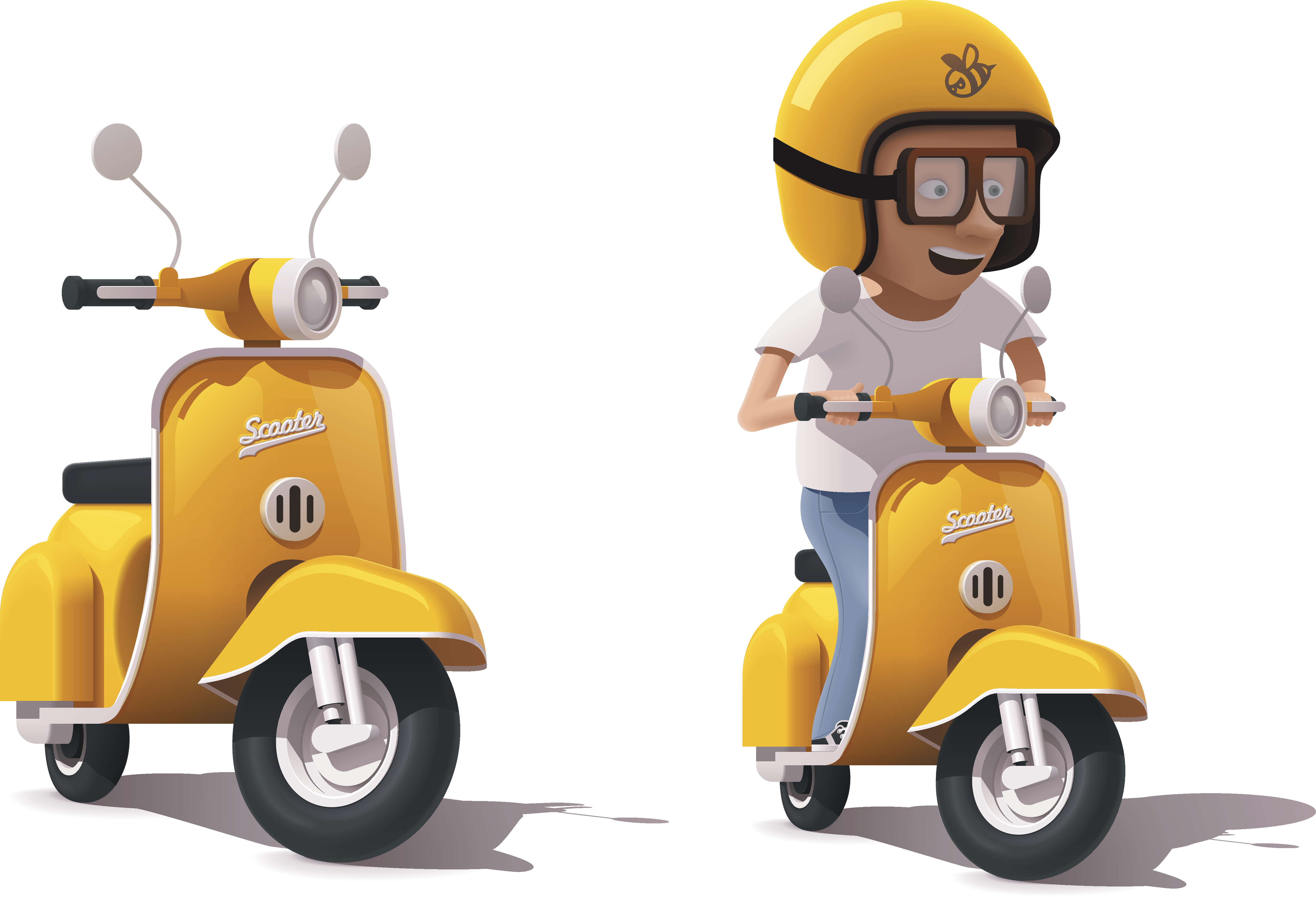 When thinking of “automobiles” we tend to associate such word with a car, SUV or minivan. But, motorcycles and mopeds are automobiles as well – they just tend to be ignored. These two forms of transportation are being used daily, yet many riders aren’t following Georgia law when riding their two-wheel vehicles.

Just like a car, SUV and minivan, the laws centered on motorcycles and mopeds are more important than ever before. There has been a steady increase in riders wanting a higher powered engine in both a motorcycle and moped. There’s clearly a need for speed, but riders can sometimes lose sight of the law. Therefore, we’ve put together an overview of some of the governing laws

Mopeds are exempt from registration and title requirements.

By complying with the Georgia laws governing motorcycles and mopeds, you’re only helping yourself. We have seen too many tragic stories because a rider wasn’t wearing a helmet or they were hit by a negligent driver. Please keep this in mind as you ride your ride. If you have been involved in a motorcycle accident or injured while riding a moped, please contact us immediately for a free consultation.