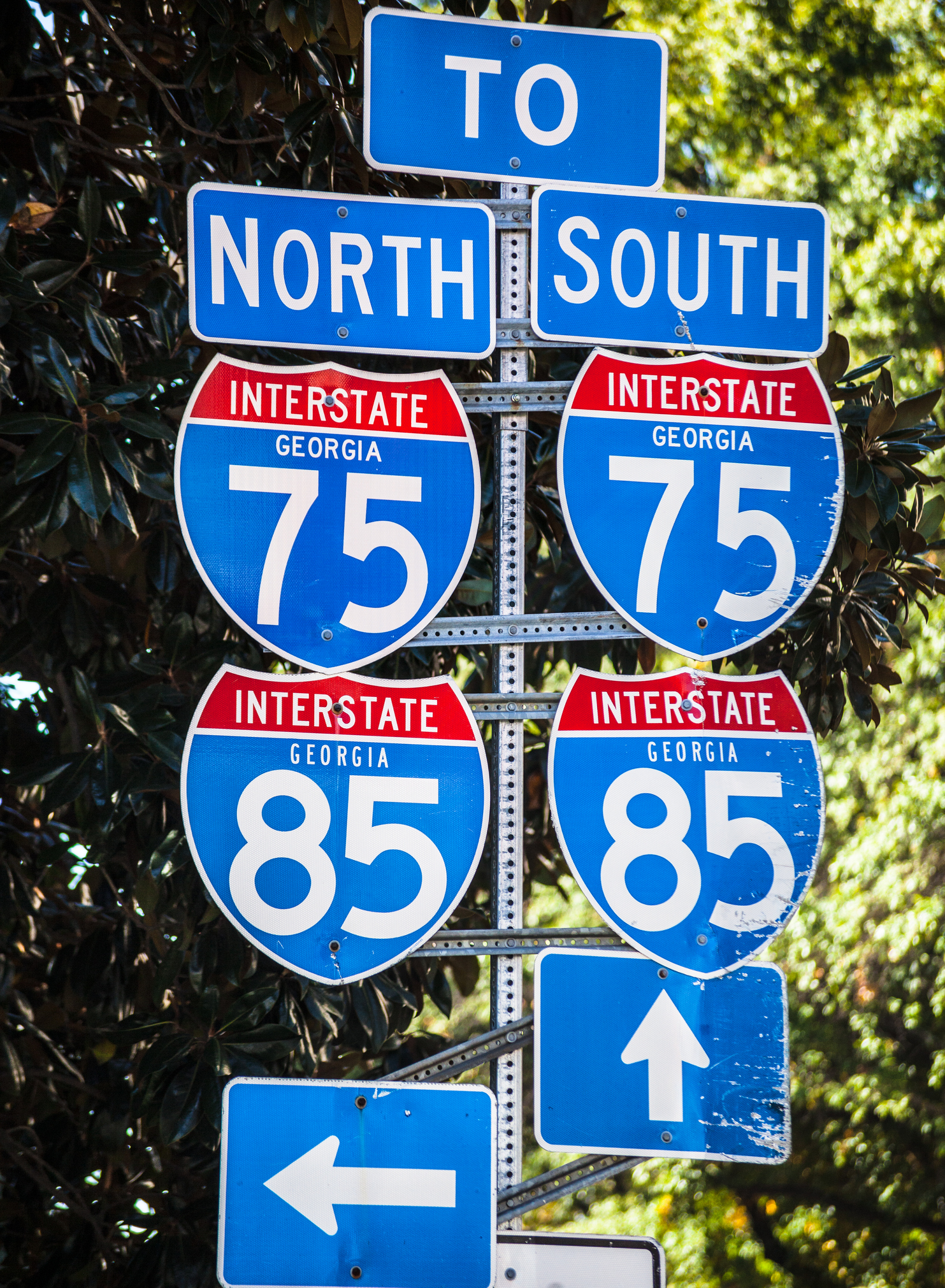 If you’ve ever driven through Atlanta, you know how overwhelming Atlanta traffic can be. Even if you haven’t experienced Atlanta’s traffic jams, never-ending road construction or long commutes, you probably know Atlanta’s reputation for being one of the most stressful cities in which to drive.

However, a study done by NerdWallet isn’t stressing the headache Atlanta traffic is giving commuters; instead the study focuses on dangerous driving. It comes as no surprise that Atlanta seems to land on “bad traffic” studies, but it has also finds itself on the list of some of the most dangerous roads in America.

The study looked at over 200 of the nation’s most populated cities and gathered the number of car accidents, total car accident fatalities and the number of vehicle related crimes. Once the study put those three categories together, Atlanta was found to be the 7th most dangerous city, in the country, in which to drive a car.

Statistically, there are more Car Accidents in Atlanta.

The specific statistics for Atlanta states are as follows:

Due to these Atlanta car accident statistics, Atlanta drivers pay an average of $321 more per year than the safest driving city in the country, Cary, North Carolina. Not only does that hurt our wallets, but what’s worse is the (on average) $1,050 that Atlanta drivers pay for auto insurance each year. But look on the bright side; we’re still paying less than Detroit, MI drivers who pay an estimated $5,409 each year for car insurance.

While it’s no surprise that larger cities have problematic driving records, we can’t be too hard on ourselves. The majority of the study found that southern and eastern states were the worst and most dangerous states in which to drive. I suppose the only thing that we can strive for is to get out of the top ten and simply recognize that Atlanta is home to some of the country’s most challenging driving conditions.